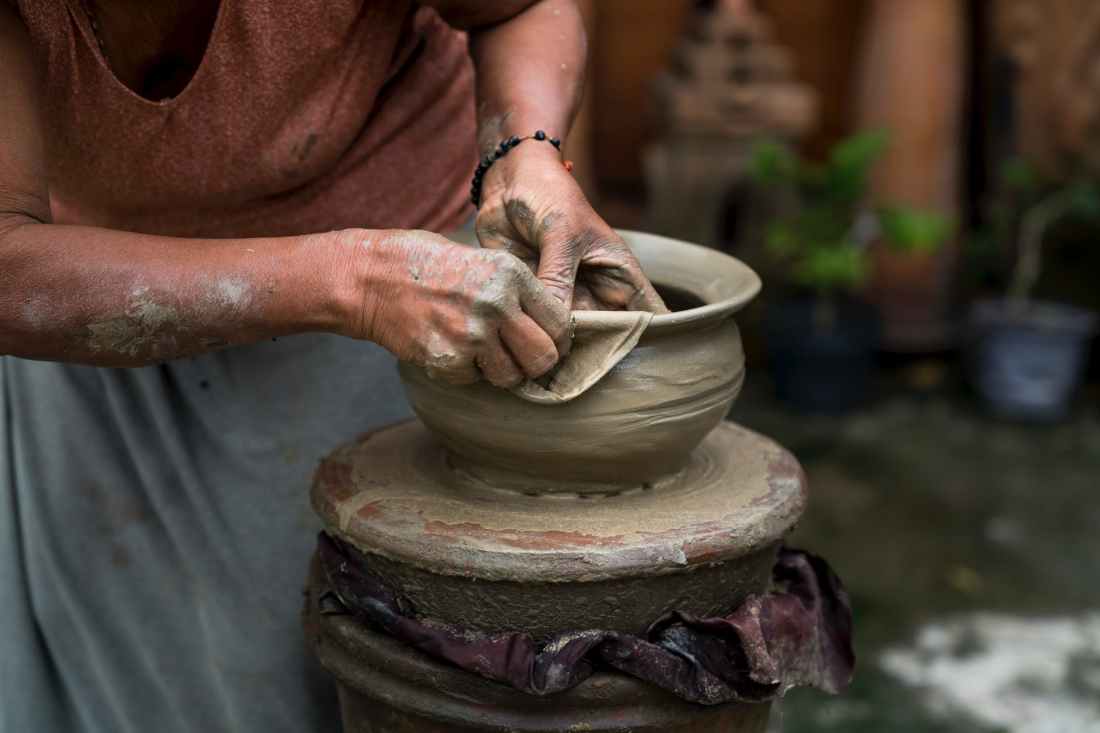 So, here’s the thing.

I have said a lot of toxic and mean things to people in the past just to feel special about myself.

I have looked down on Asian actors and artists because I didn’t think they had worked hard enough to earn my admiration.

I remember thinking my Hong Kong culture was somehow above or better than other Asian cultures.

My gaze toward men is still automatically drawn to straight-passing white dudes because for a very long time I didn’t find Asian men attractive.

With all this, I don’t think anyone had ever explicitly told me to think, feel, or act this way. No one has ever said to me “white people are better” or that I should actively doubt or devalue other people of color.

I’m not going to shift blame and say the toxic things I did or thought was not on me. In fact, as much regret as I may have now, these actions and thoughts are carved so deeply in to me that unless I can rewind time these scars will forever be part of my many imperfections.

But with that I should also mention when I was growing up in Hong Kong, the only Filipinos I ever saw were maids and the only Vietnamese people I saw TV were behind chain-linked fences.

When I moved to the US in the early 90s, there was a television show called Kung Fu starring an older white guy playing a character named Kwai Chang Caine.

Aside from that show, there simply weren’t Asian leads on network television. And when it came time to understand my own sexuality, there were no gay characters that could live through to the end of movies. (Instead they all died from drug overdose, AIDS, hate crime, or by suicide.)

So despite being a living and breathing person as an Asian American, once I’d return home from school and turn on the TV it was almost like peering into another world. A world where pantsless talking cartoon ducks were more common than people who look like me; we just didn’t exist.

Yet even as I spend decades untangling my bargain basement self-esteem, internalized racism and gay trauma, I can’t begin to imagine what it’s like to be a women of color.

There is a lot that can be said, but I think it’s more important than ever to listen. With the recent mass shooting in Atlanta, a couple of my friends have shared some personal stories with me that I couldn’t believe can be true, and yet these are the realities minority women are forced to live with every day.

The only thing we can do to heal, learn, and move forward is to actively listen, raise their voice, while vigilantly keeping our own imperfections in check.

Did you enjoy this issue of Dear Friend? Please reply and let me know if you have any thoughts on all this, even and especially if you disagree so we can all learn together. And please feel free to share this newsletter if you think other people can benefit from it! They can subscribe to this and future newsletters below: